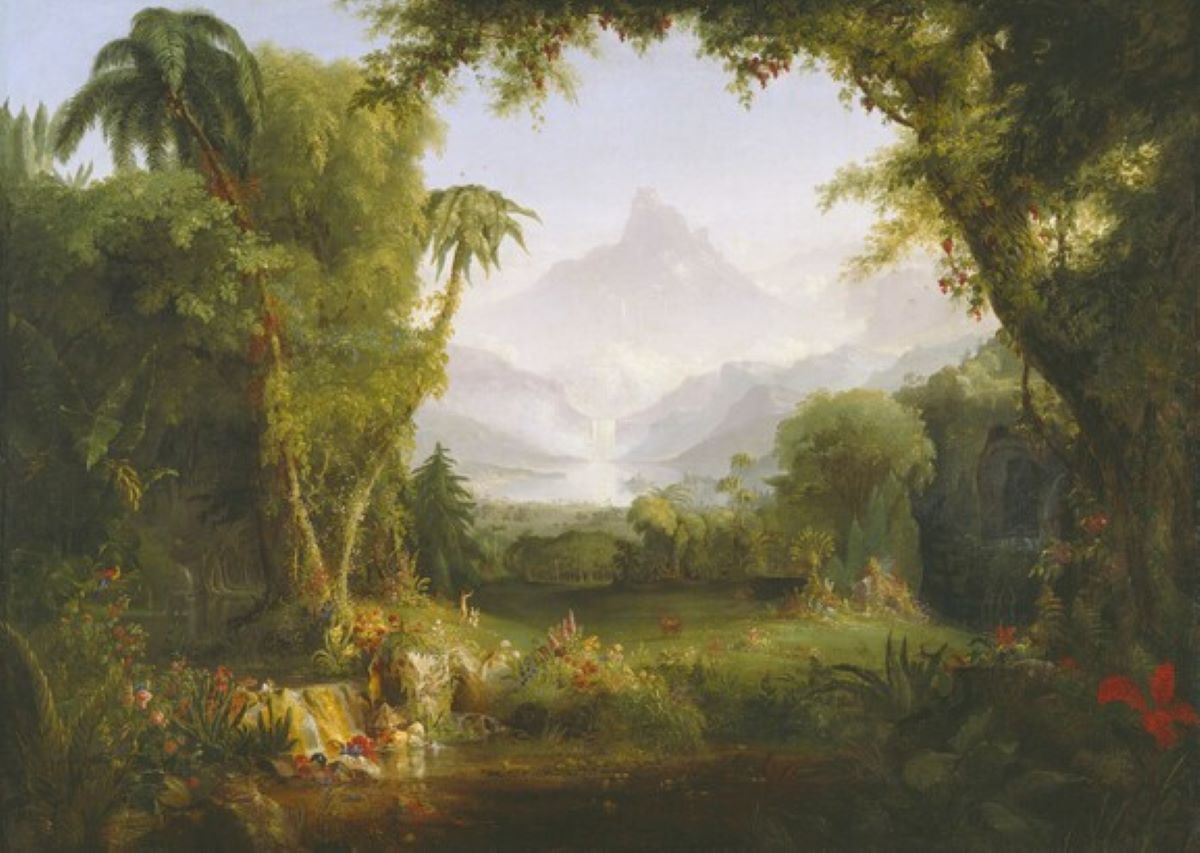 When her father died, author Marie Mutsuki Mockett inherited part of a working farm just outside of Kimball, Nebraska. The family had scattered over the generations, becoming absentee landlords. Although Mockett remembered spending childhood summers in Nebraska, her interest in the farm waned as she grew into adulthood. That changed several years after her father’s passing.

Eric Wolgemuth, a Pennsylvania Mennonite, and his work crew traveled through the Great Plains every harvest season, cutting grain for Mockett’s family and other growers and landowners. In 2017, Wolgemuth invited Mockett to join his team and discover an America — one predominantly rural, white, and Christian — relatively unknown to her as a writer who was most comfortable in cosmopolitan, diverse cities where she had spent most of her adult life. Mockett accepted.

American Harvest: God, Country, and Farming in the Heartland (Graywolf Press, 2020) is a memoir of this journey. While encountering the land and its people, Mockett explores a range of topics: food, geography, history, identity, and faith. Not espousing any settled religious or spiritual beliefs, Mockett seems to be both attracted to and skeptical of the avowed Christian and Biblical worldview of the crew members. She attends services at a variety of Evangelical churches and even observes a Native American traditional ritual. Did this religious exploration leave a genuine impression on Mockett? Did she begin to believe? Did she yearn to but just couldn’t?

The book never fully resolves these questions, and that might have been Mockett’s intention. The memoir can be a difficult and tricky genre to execute well. The author is both a narrator and a character, a creator and a participant. A combination of raw honesty and artful disingenuity is often required. For instance, Mockett appears oblivious as to why a distinct number of the harvest crew resents her presence. She is an interloper — a city person, a non-believer, and, indirectly, their employer — hoping to utilize them as a vessel to tell her story. This dynamic is visible and clear to the reader.

In a memorable scene, Mockett muses over the concept of shalom. The approximate English translation of this Hebrew word is “peace.” An Oklahoma Mennonite pastor discusses his interpretation of shalom with Mockett, describing it as “how things ought to be.” The Garden of Eden was shalom. Christ’s teachings provide a guide — some might argue a puzzle — for returning to shalom.

American Harvest implicitly chronicles Mockett’s quest for her own personal shalom. The narrative begins on her family’s farm. Later, she recounts dreaming about her grandmother’s Nebraska home full of books, folk art, and curios. She sees her deceased father’s hat on a wall and his boots in a corner back at the farm. While running errands in Kimball, a jeweler recognizes Mockett and remembers her family. The jeweler remarks on the slow emptying of the town over the past several decades, leading Mockett to reflect upon how Kimball appeared to be thriving to her as a child. By returning to the farm and joining Wolgemuth and his harvesters, Mockett unknowingly seems to be listening for a whisper of her family and her past self. This doesn’t seem unusual. How many of us try to go back home — just one last time — hoping to spot a shadow of an idealized moment? Our own shalom.

American Harvest is far from perfect. Its scope is too sweeping and unfocused. At times, the reader might have difficulty discerning the book’s primary theme or goal. However, like many of us coping with the pandemic and the brittleness of American democracy, Mockett is searching for answers and meaning. In that sense, American Harvest fits this moment