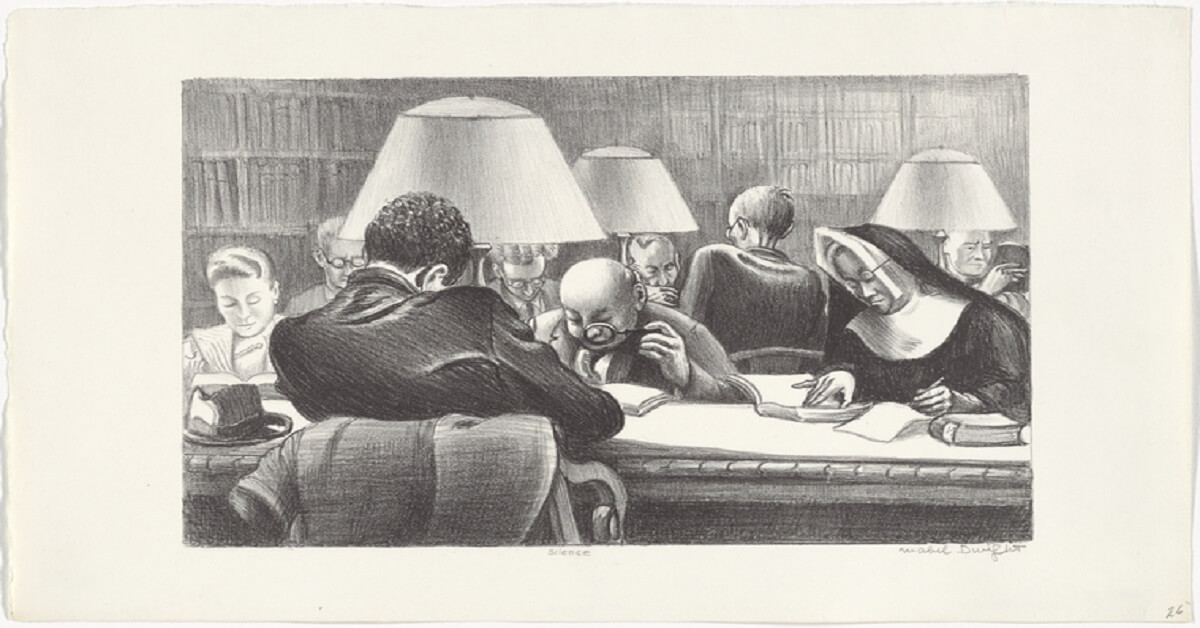 Injury. Sickness. Infirmity. Dying. Death. Although many of us avoid discussing such topics with polite company and, more often than not, among siblings and parents, and children and spouses, these traumas shape the human experience and our time in this world. The COVID-19 pandemic offered a stark memento mori and a reminder of the various ways human beings have tried to deal with the mystery of mortality.

In her recent New York Times cover story on anointing those dying of COVID-19, Elizabeth Dias described this awakening:

“The country is facing a deeply personal crisis of spirit, not only of health or economics. A virus has forced a reckoning with the most intimate questions we have, questions not only about how we live, but also about how we die. About what we can control, and what we cannot. About how to name human dignity, despair and hope. And especially about how to make meaning of our final hours on this earth.”

Dias examined this reckoning with death within a religious framework by profiling a group of Catholic priests administering last rites to critically ill and dying patients in the Boston region. Last rites, a series of three sacraments, connects the recipient to the Church and to God. It offers comfort to the receiver’s loved ones and tells them that their father or mother, lover or friend, husband or wife will pass in the presence and grace of God.

Fr. Thomas Macdonald, one of the hospital chaplains featured in Dias’s article, reflected upon this profound ritual and the inevitability–and the centrality–of death:

Father Macdonald’s framing points to other ways of facing death as well, such as the Greek and Roman philosophical traditions preceding Christianity. The impulse is the same: finding meaning in life and death requires a sense of belonging to a narrative, a lineage, a tradition greater than one’s self. In modern times, secularization tends to draw us away from explicitly religious responses. Additionally, secularization fragments our thinking to such a degree that it devalues the liberal imagination and its attempts to answer existential questions.

New York Times columnist Frank Bruni approached this problem from a different angle than Dias, as he recently argued for the humanities–another threatened tradition–to anchor college curriculum amid uncertainty about the future of higher education accelerated by the pandemic. Reading Shakespeare, debating Greek philosophy, or mapping the political currents of 1920s America provides college students and all learners with a direct connection to a rich intellectual and cultural heritage–a moral and ethical roadmap for navigating society and life.

Why might that matter? Bruni quoted Brian Rosenberg, a former president of Macalester College:

“A society without a grounding in ethics, self-reflection, empathy and beauty is one that has lost its way.”

Newspapers like The New York Times are often derided as bastions of secularism and moral relativism. But these two pieces, a feature on religious practice and a column on finding the meaning of life, show that this impulse to seek answers–the desire for truth–is universal and sorely needed.

Today, our country faces seemingly intractable challenges–pandemic, economic recession, inequality, racial injustice, and climate change–the multitude and force of which haven’t been experienced by Americans in generations, if not lifetimes. I saw a comment comparing this moment in our history to the Spanish Flu, the Great Depression, and the social upheavals of the 1960s happening all at once. It did not seem like an exaggeration.

Why should we look to novels to help us achieve a modicum of racial justice? Why might a religious ritual alleviate our suffering in the face of COVID-19? Both the humanities and faith place us within a story in which we are not the beginning and we will not be the end. They assure us that our confusion, helplessness, and pain are not foreign, wrong, or unique. Likewise, they allow us to experience other lives and cultures and remind us of our shared duties and obligations.

This moment in America and our world is disorienting and frightening. Our traditions of the mind and of the spirit promise us a framework for making sense of events and for building a better–yet still imperfect–world. We cannot do it without them.