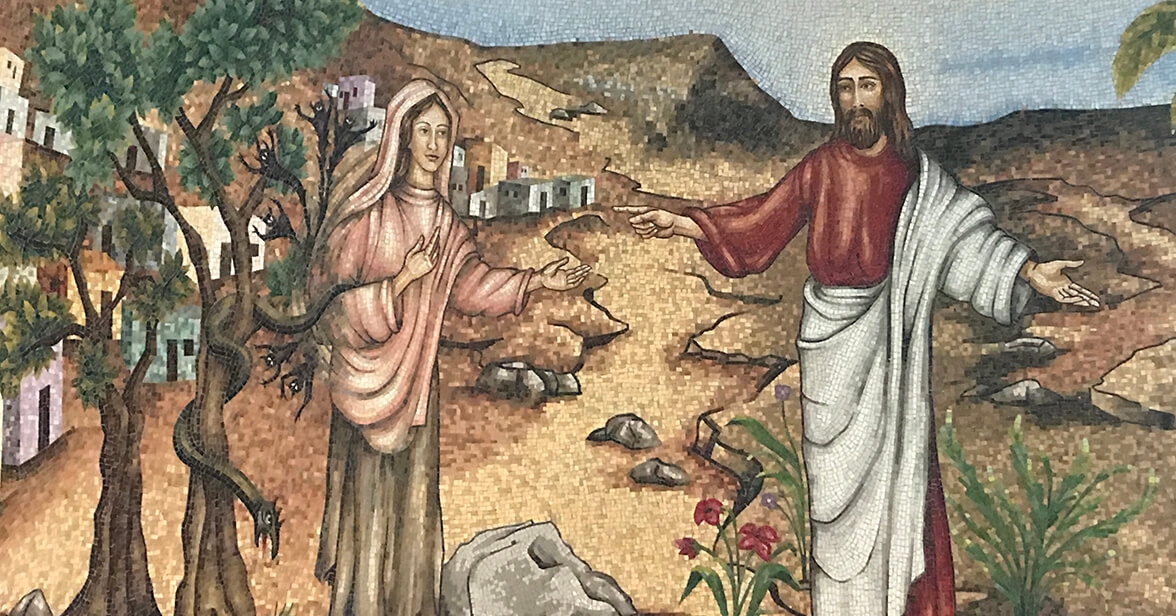 On June 24, 2022, the Supreme Court’s Dobbs decision came down, explicitly overturning the 1973 Roe v. Wade ruling that legalized abortion and triggering several anti-abortion laws in states across the country. Predictably, the weeks following that ruling have been tumultuous to the point of agonizing for many women whose healthcare intersects with abortion politics.

Women experiencing miscarriages and women with auto-immune disorders have found themselves caught in the quicksand of an unclear post-Roe landscape that Dobbs reshaped. Twitter is rife with anecdotal accounts of pharmacists refusing to fill prescriptions to treat auto-immune conditions or miscarriages because these medications may also be used as part of medical abortions. However, I want to take a step back to ask if this might also reveal something else, something beyond abortion—a pervasive cultural mistrust of women.

Even before Dobbs, even in New York State, I know women who when experiencing miscarriages were warned by their doctors about the possibility of facing criticism and even harassment when filling the prescriptions. This is bigger than abortion: it is about the  systemic distrust for women as authorities on their own experiences. It is one more example of a country, a culture, and even sometimes, a church that treats women with suspicion first, and dignity second.

Suspicion of women’s symptoms, the downplaying of women’s pain, and a generalized demeaning of women’s own accounts pervades the history of women and healthcare. In Migraine: A History, Katherine Foxhall details how migraines were considered a serious health condition in ancient times, but as they became associated with women, the medical and social attitude changed. As a chronic migraine sufferer, I am lucky to have doctors, family, and friends who believe me when I speak of my head pain. Three out of four migraine sufferers are women, many of whom must contend with longstanding tropes about hysterical women and faked headaches.

Chronic pain is often ignored and under-treated in women, as Laura Kiesel at Harvard Health Blog examines. The situation is even more dire for women of color. As Serena William’s childbirth experience illustrates, neither education, wealth, nor fame mitigates it. For women, especially Black women, gaslighting is commonplace in women’s health care. The problem goes well beyond healthcare. A similar hermeneutic of suspicion is often applied to survivors of rape, sexual assault, sexual harassment, domestic violence, and the list could go on. It is not just about abortion. It is about respecting women as authoritative narrators of their own lives and experiences.

The Gospels could not offer a more stark contrast. Jesus highlights women as trusted and reliable witnesses. Jesus meets a Samaritan woman at a well and entrusts her to share this encounter: “Many of the Samaritans from that town believed in him because of the woman’s testimony” (Jn 4:39). Women stayed at the cross and followed the corpse to see where Jesus’s body was buried. The reliability of the Passion narrative rests first on the testimony of the women who stayed at the cross and then the tomb. Even more notably, Mary Magdalene is the first witness to the Resurrection in John’s Gospel. She is the first to see the Risen Christ and she is sent to tell the others: “Mary Magdalene went to the disciples with the news: ‘I have seen the Lord!’ And she told them that he had said these things to her” (Jn 20:18).

Mary Magdalene would eventually be subject to patriarchal mistrust and the minimization of her witness. Often sexualized and misrepresented as a sex worker, the Mary Magdalene of  the Gospels remained hidden in church history. I will never forget visiting Magdala, the archeological site of a first-century synagogue, and seeing the central worship space dedicated to Peter. Mary and the other women of the Gospel are relegated to side chapels.

Yet, it is that Mary, trusted by Jesus as his witness, in whom we too must similarly trust. A few years ago, Pope Francis elevated the memorial of Mary Magdalene, which we just observed on July 22, to a feast day: one small step in what I hope represents a smoother path to the acceptance—as in the Gospel days—of women’s voice. I find myself praying, through her intercession, that we may become a community that learns to trust women affording them full dignity in healthcare and in society.

Meghan Clark is an associate professor of moral theology at St. John’s University. She is the author of The Vision of Catholic Social Thought: the Virtue of Solidarity and the Praxis of Human Rights.