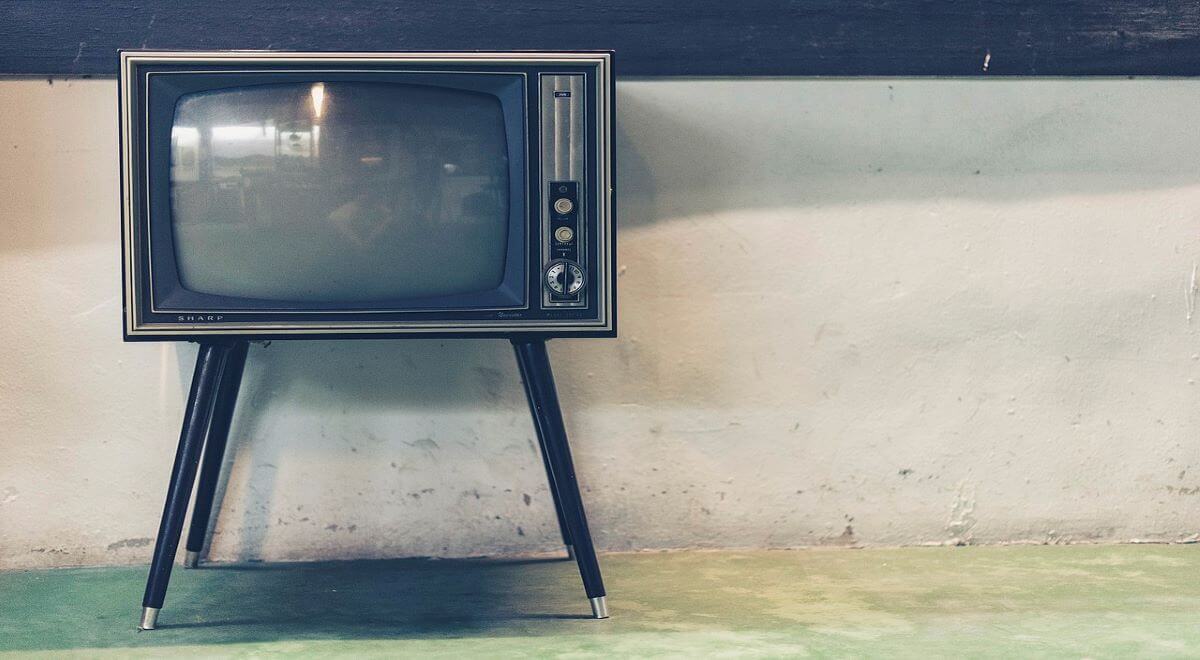 As far back as I can remember, I’ve loved stories. Before I even learned to read, I would flip through picture books and try to decipher the tales captured in their illustrations. I would gaze at pages and wonder how their words might fit with a book cover image. My fascination with story-telling wasn’t limited to print. Like most children born into the television age, I loved cartoons, shows, and movies.

In high school, I first encountered The Twilight Zone during a WPIX (Channel 11) holiday marathon. Rod Serling’s sci-fi classic showed me that a standard thirty-minute episode could deliver memorable drama and challenging ideas. Similarly, Seinfeld proved that sitcoms could be more than saccharine morality plays.

But I never realized how deeply I could engage with a television show until earlier this spring when Jim McDermott, S.J., approached the Center on Religion and Culture about collaborating on a project entitled Binge-Watching with St. Ignatius. For some time, Jim — a Jesuit priest and screenwriter himself — has been developing a spiritual exercise incorporating television-viewing. Over the course of several weeks, Jim and I watched episodes of different shows and walked through Jim’s experiment.

Part of Jim’s exercise involves thinking about what element (a character, a plot point, or a theme) in a given episode moved you and then considering that within the context of your own experiences. In Jim’s and my first few conversations, I felt reluctant to share. I spoke in generalities, but I offered no personal anecdotes or insights.

Oddly enough, the trashy reality TV show Love Is Blind–not something I would have ever have watched on my own–allowed me to fully commit to Jim’s instruction and express my feelings. (You’ll have to watch that Binge-Watching episode for those details.)

Although I appreciated the story-telling potential of television, I rarely looked to it for the transcendental experience engendered by a great novel, painting, or film. My binge-watching with Jim has changed that. Now, when I’m watching TV, I’m thinking more deeply about the characters and the stories. I’m wondering why I’m captivated by a specific show, where it might be leading me, and how I recognize myself in it.

Like many Americans right now, you’re probably binge-watching new or favorite television shows. If you are, give Jim’s spiritual exercise a try. You might be surprised by where it takes you.

Jim offers a step-by-step guide for his spiritual exercise here.