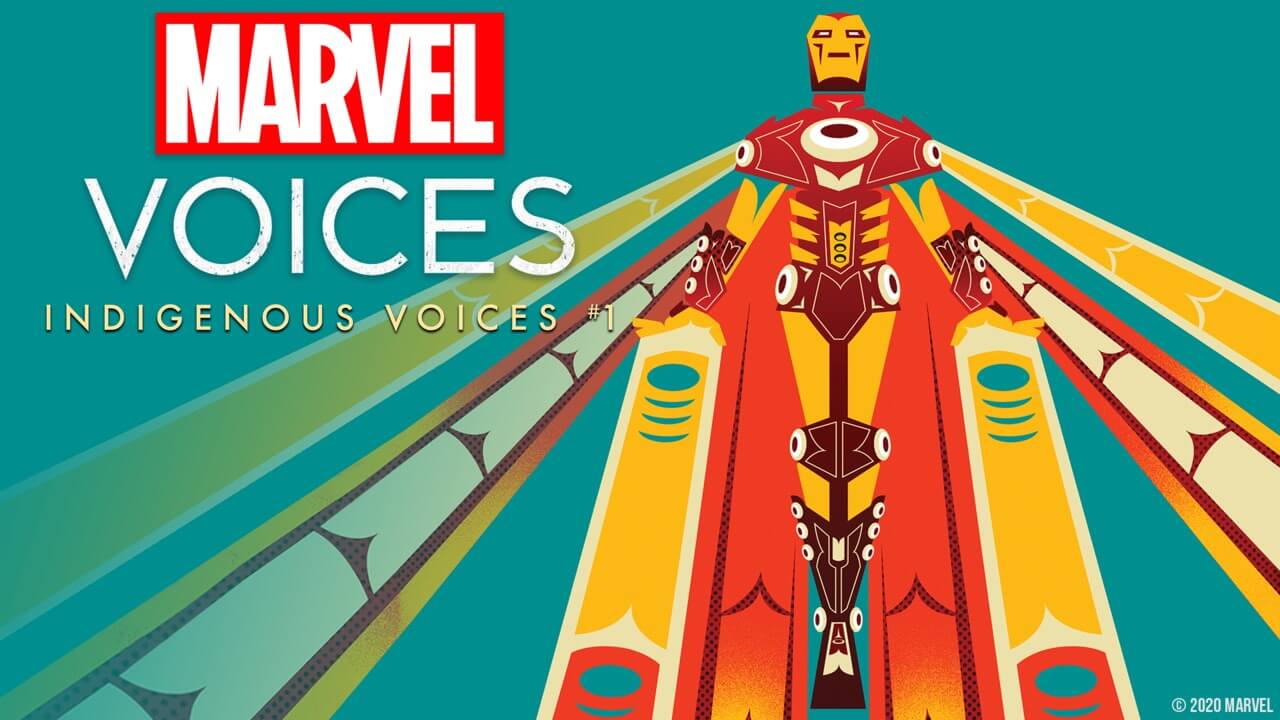 Back in 1997, when I was beginning the regency stage of Jesuit formation, I began teaching at Red Cloud Indian School on the Pine Ridge Indian Reservation in South Dakota. A couple of months into it, the Washington Post ran a long piece about the hardships of life there. It was the kind of piece you’re probably very familiar with — lots of pictures of what seem to be dilapidated homes, the ruins of cars parked on the grass — and the article listed a litany of disasters that have both befallen the Lakota people and which they continue to bring upon themselves.

I brought this article to my students, the seniors of Red Cloud. They were appalled. “Imagine if someone took the worst day or representation of your life and presented it to the world as the truth of who you are,” they told me. And they noted this was a regular experience. Someone in the big cities decides it’s time to write about Native life. A reporter who is undoubtedly not local or Native themselves is sent to spend a week on the rez. They then produce some variation of the Post piece, and that is taken by everyone who reads it as the gospel truth of reservation life.

Together we composed a letter to the editor in response to the article. It did not get printed.

While the media likes to paint Native life as in crisis, I often think the greatest challenge Native people face is about representation itself. Native people don’t get to see themselves on television or in the movies. Their stories are rarely told.  When they are, it’s not Native people who get to tell them, and the stories usually are built around stereotypes like the Magical Indian, the Noble Savage, or the Poor Drunk. The actual lives and experiences of Native people are like the asterisk found in a footnote at the end of an American history book, discovered only by those who make the effort to go looking for them.

That’s what makes Marvel Comics’ recent Marvel’s Voices: Indigenous Voices comic book, in which Native writers and artists were invited to tell stories of Native characters, so exciting. Over its history, Marvel has developed a stable of really interesting and diverse Native characters, such as  the X-Men’s Dani Moonstar, a Cheyenne with the power to cast illusions drawn from the imaginations of those around her; Maya Lopez, a deaf New York City street fighter with photographic reflexes; or sometime Fantastic Four member Wyatt Wingfoot — he has no superpowers at all and works as a teacher on an Oklahoma reservation.

Some of these characters are very popular. Dani was recently featured in the New Mutants movie, and Maya Lopez is reportedly coming to one of the Marvel shows on Disney+.

But none have ever been written or drawn by Native people. Indigenous Voices features stories from Hugo and Nebula Award winner Rebecca Roanhorse, from the Pueblo tribe; Dr. Darcie Little Badger, a Lipan Apache whose first novel Elatsoe was recently chosen by Time Magazine as one of its top 100 fantasy books of all time; and Blackfeet horror/speculative fiction writer Stephen Graham Jones, a past National Endowment of the Arts fellow. Their stories, like Native life, range from the reservation to cities, and from the distant past to the radically futuristic. The art likewise often delivers a realism and beauty that transforms the Native characters.

While one of the stories seems to be providing an on-ramp to something else to come, Indigenous Voices is mostly just stand-alone stories Marvel commissioned for Native American Heritage month. Books of short stories like this are often used by comic publishers as a way of vetting new talent for other projects. So hopefully Indigenous Voices gives Marvel enough confidence in some of these artists and writers to put them on ongoing titles where they have time and space to really express themselves.

As a response to that 1997 Washington Post article my students produced an art show, “In Our Eyes” in which they presented their own visions of life on the reservation via photography, artwork, and writing.

In addition to being more hopeful, funny, and three-dimensional than most press reports of life on the rez, their stories at times were bleaker. Initially this surprised me: wasn’t the point of their critique that white people always came and only presented the bad things about rez life?

But when I asked about this, they explained to me that, in fact, what they were doing was totally different, because here it was them telling their stories. They weren’t looking to hide who they were or what they sometimes faced. They just wanted the opportunity to speak for themselves.

May Marvel’s efforts give more Native voices that chance.

A final note: I write this article as a white man who hopes he is an ally. But I suspect most of the reporters who visit reservations feel the same way. I hope reading this leads you to consider adding Native voices to your own life and imagination. See what they’re saying at indigenous papers like Indian Country Today or on radio shows like Native America Calling. Check out the tweets of people like indigenous screenwriter Lucas Brown Eyes or Sharen KickingWoman, Indigenous Project Manager for the ACLU in Montana.  We all have a role to play in giving Native voices their place.